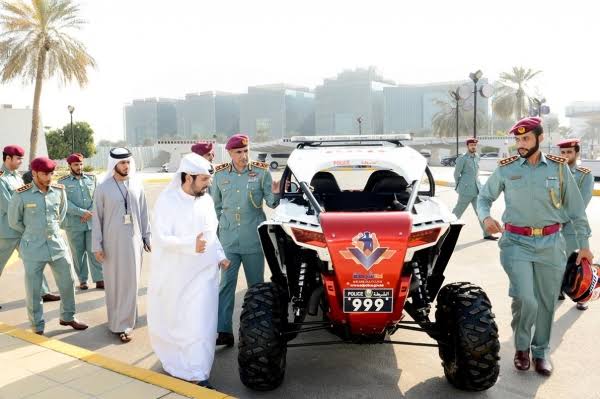 The capital of the UAE was recognised for hosting some of the world’s top sporting events such as the FIFA Club World Cup 2017/2018, the first edition of the UAE Tour, the Special Olympics World Games 2019 and the UFC 242 showdown.

Representatives arrived in Muscat to receive the award at the 26th edition of the World Travel Awards.

Sports tourism has been labeled by the UN World Travel Organization (UNWTO) as one of the fastest growing sectors of tourism worldwide. Abu Dhabi has been making strides within sports tourism by developing sports facilities and events across the capital.

Earlier this year, DCT – Abu Dhabi announced a five-year partnership with the UFC to host annual premier fixtures in the capital as part of Abu Dhabi Showdown Week. The emirate has also recently won the rights to host the FINA Short Course World Championship in 2020.