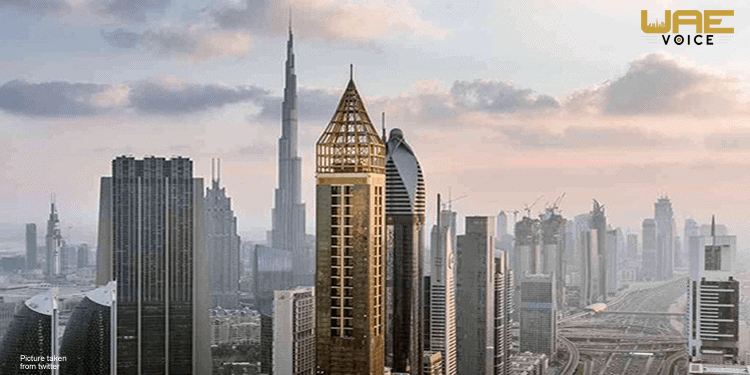 Dubai and China are leading the pack with the most Guinness World Record winning properties, a Forbes report says.

“@Forbes: Territories like #Dubai are leading the pack with the most Guinness World Record winning properties, with Gevora Hotel as the tallest #hotel in the world and At.mosphere at @BurjKhalifa as the highest #restaurant in the world.”

“Our team oversees the process of record-breaking from start to finish. Of the titles we monitor, there are several records in our database that are superlative facts,” Hannah Ortman, Head of Record Management at Guinness spoke to Forbes.

Dubai’s Gevora Hotel has listed on the Forbes list as the tallest hotel with a height of 1,167.98 feet. It is the four-star hotel opened its doors in 2018 after a construction period of twelve years.

At.mosphere at Burj Khalifa of Dubai highest restaurant from ground level situated at a height of 1,450ft, and located on the 122 floors of the world’s tallest building Burj Khalifa.

China’s Canton Tower and TWIST, Guangzhou is the highest revolving restaurant is atop the 1,387 foot Twist building.

Eh’häusl Hotel of Germany is the smallest hotel in the world with a record-breaking eight-foot-wide hotel in the city of Amberg, Germany. It was built in 1728.

Japan’s Nishiyama OnsenKeiunkan is the world’s oldest hotel. It has been operated by 52 generations of descendants for over 1,300 years.

Another restaurant that lies under the same category is RestauranteBotin of Madrid. It was founded in 1725 by a French cook called Jean Botín and his wife, to work for a nobleman of the Spanish Royal Court. Today the restaurant is run by the third generation of the Gonzalez family, Antonio and Jose Gonzalez.

Ritz-Carlton, the five-star hotel of Hong Kong is the tallest residential hotel in the world. The hotel begins on the 102nd floor, at 1,394ft.

Lexis Hibiscus Port Dickson of Malaysia has been lead the unique category of Guinness i.e. resort with most swimming pools. This resort has 643 swimming pools with 1.5m x 2m in size.

Dubai to host the World Vape Show in June, 2020