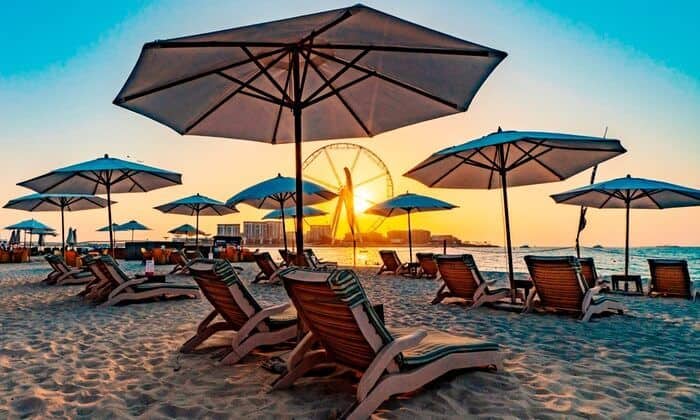 Dubai is ranked top beach destination in the world

The points were earned based on a number of factors considered for the survey including average accommodation cost, beach attractions, average summer rainfall, average summer daily sunshine hours, by number of posts, hashtag posts of the city, safety of the place – all of which has led to the city of Dubai being put on top of the list.