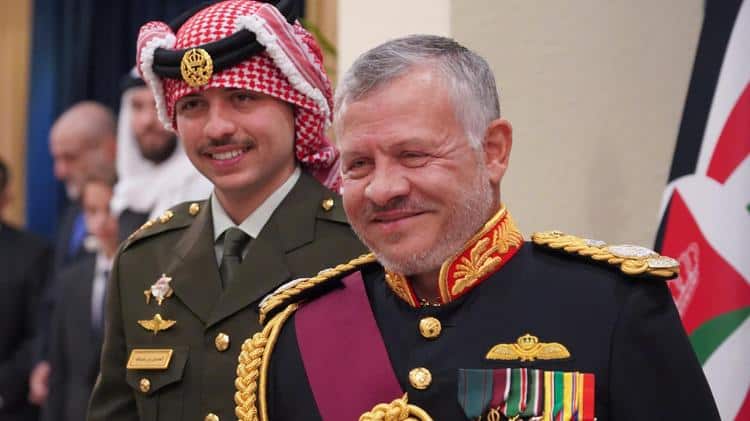 Lucky tram users in Dubai could be in line to win gold bars and other prizes as part of an official celebration of the network’s fifth anniversary.

Figures show around 28 million passengers have used the service since it was launched.

The tram runs in a loop around Dubai Marina and Jumeirah Beach Residence, before heading back to its main terminus in Al Sufouh.

It was the first tramway project outside of Europe to be powered by ground-based electric tracks. Most tramway systems use overhead cables.

“The Dubai Tram has become a key component of [the] rail systems and public transport network in Dubai,” said the Roads and Transport Authority.

“It has a significant contribution to making public transport the ideal mobility choice of Dubai visitors and tourists.”

On Monday, officials said the authority planned to distribute prizes, including gold bars, to some members of the public riding the tram.

It is not known how many bars will be given away or what their value amounts to.

More than 555,000 passengers used the tram in the first half of 2019, with the authority saying it was punctual almost always.