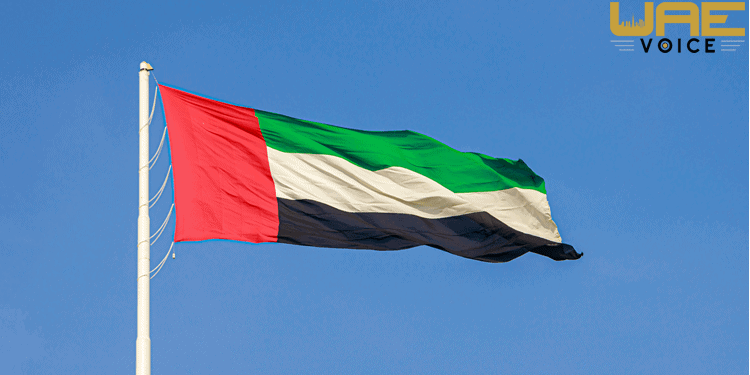 The Ministerial Meeting of the Arab Economic and Social Council praised the efforts of the UAE in empowering Arab children to leading future communities.

In its 104th session the meeting reviewed a range of issues, most notably the economic and social policies that will be discussed at the forthcoming Arab Summit in March 2020, as well as a report on the progress of the implementation of several resolutions.

The Ministry has also praised the Ruler of Sharjah for opening of the permanent headquarters of the Arab Children’s Parliament in Sharjah on 7th April, 2019, and its first session was held on 24th July, 2019.

The meeting was held at the headquarters of the General Secretariat of the Arab League in Cairo and was headed by Eng. Mohamed Ahmed bin Abdul Aziz Al Shehhi, Under-Secretary of the Ministry of Economy for Economic Affairs.

The meeting has discussed and praised the positive steps taken to implement the establishment of the Arab Space Cooperation Group and urged the Arab countries to cooperate with the Emirates Space Agency to form the group and adopt its statute.

Dr. Mohammed Nasser Al Ahbabi, Director-General of the UAE Space Agency, reviewed the UAE National Space Programme from vision to reality by showcasing the stages of the development of the programme and the components of the UAE space sector.

Al-Shehhi said that the UAE supports all efforts related to the development of joint Arab action, especially in the economic and social fields.

He also mentionedthat the hosting of Arab Parliament’s permanent seat by the emirate of Sharjah is aimed at reinforcing the developmental message of the UAE and its efforts towards sustainable development.

UAE and Saudi Arabia delegation on a visit to Pakistan