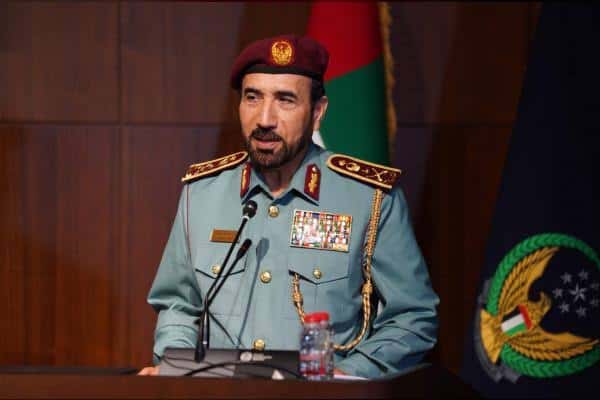 The Ministry of Interior Celebrated Human Rights Day on Wednesday. The ministry’s Human Rights Department organised a forum titled, ”Tolerance and Human Rights”, at the Etihad Museum in Dubai to highlight the concentrated MoI efforts in promoting and protecting human rights.

It was also aimed at spreading the relevant culture among its personnel to promote the MoI’s position and leading role in this field.

Lt. General Saif Abdullah Al Shafar, Under-Secretary at the MoI, said in the opening speech, that the UAE joins other countries in celebrating this occasion and has achieved a lot. The UAE has made clear and firm efforts both at the national and the international levels, after having adopted the principles of justice and equality, humanitarian action, tolerance, cultural diversity and the observance of human rights.

This, he said, began from its pursuit of the Sustainable Development Goals in line with the goals of the UAE Vision 2021 and its firm belief that the human being is the focus of development renaissance.

He affirmed that the MoI is keen to celebrate this anniversary as an expression of permanent respect for human rights, in accordance with the principles of Islamic Sharia, the constitution, national legislation and regional and international instruments ratified by the state, and the implementation of recommendations on human rights in partnership with government agencies and civil society institutions.

He pointed to the ministry’s keenness to promote and spread a culture of respect for human rights among its affiliates and to continue to work, collaborate and coordinate with all relevant agencies and institutions.