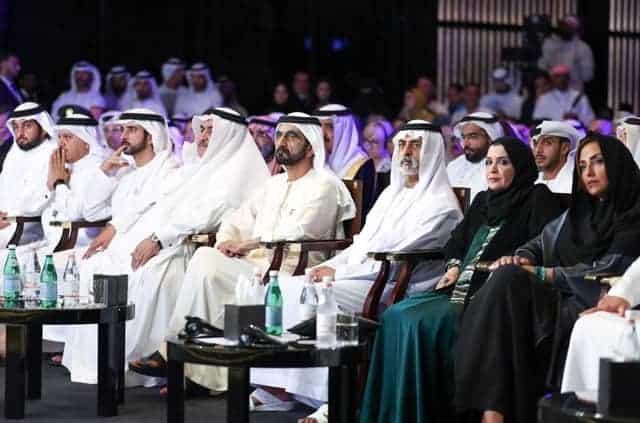 The International Institute for Tolerance today announced the Names of the jury panel that will pick the winners of the Mohammed Bin Rashid Al Maktoum Tolerance Award, to promote the value of tolerance that the UAE holds dear.

Through today’s transparent announcement of the Award’s jury members and their expertise, we seek to further consolidate its credentials for complying with best international standards and practices.”

He noted that since its foundation, the UAE has gained a reputation for embodying tolerance in all spheres and sectors, thanks to the vision and directives of its prudent leadership. The country has prioritised tolerance in society and building a sustainable future based on mutual acceptance, respect and peaceful coexistence.