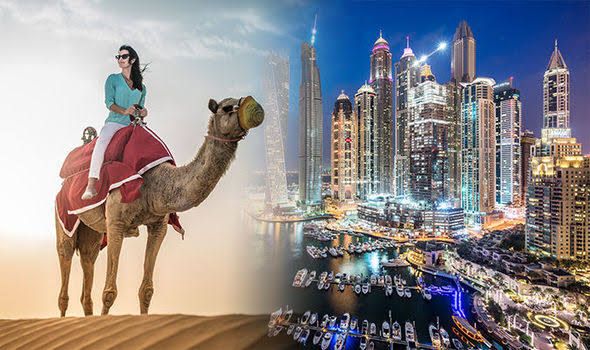 Significant Increase of Tourists to Dubai and Abu Dhabi

Almost 16 million (15.88 million) visitors arrived in both emirates compared to 15.26 million during the same period last year, according to the Q3 Economic Review issued by the Central Bank of the UAE.

The Dubai Department of Tourism and Commerce Marketing said that 6.8 million tourists have stayed at hotels in Dubai, in the first nine months of the year, with an increase of 8.7 per cent compared to the same period in 2018.

The country with the highest number of visitors to Dubai was the Philippines with 28.5 per cent, this was closely followed by Oman which accounted for 28.4 per cent.

China was next on the list with 13.7 per cent while 2.4 per cent of visitors to the emirate came from Saudi Arabia.

The UAE Central Bank added, in its quarterly review, that discounts and special offers were key to improving hotel occupancy in Dubai.

A number of major events were named as key drivers in bringing visitors to the capital.