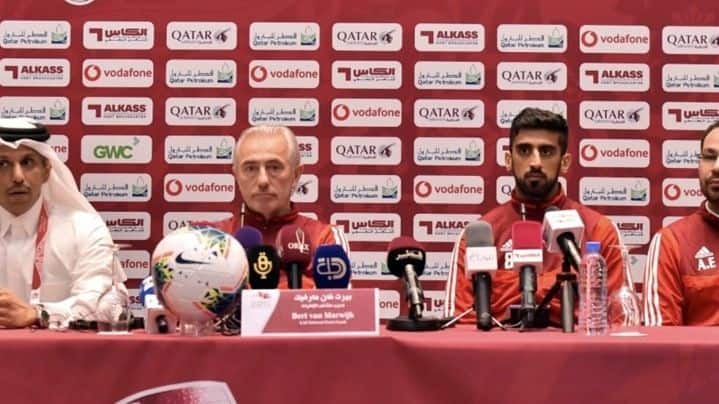 The match between the Whites and Yemenis will kick off at 10:30pm UAE time at the Abdullah Bin Khalifa Stadium in Doha. Hosts Qatar will play the opener against Iraq at 8.30pm.

The 24-member national team arrived in the Qatari capital on Monday.

Emiratis, who are two-time winners of the region’s prestigious tournament after lifting the trophy in 2007 and 2013, have been drawn in Group A alongside hosts Qatar, Iraq and Yemen.

The Gulf Cup was first held in 1970 in Bahrain with Kuwait lifting the first of their record 10 regional titles. Saudi Arabia, Qatar and Iraq all have three titles. UAE and Oman have each won the crown twice.

Expats aged 55 or over will be eligible to retirement