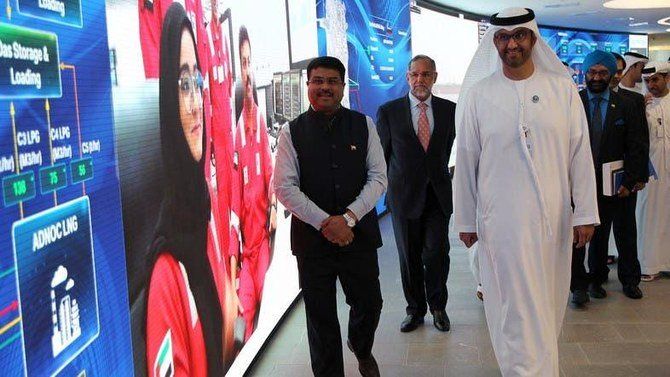 The UAE General Civil Aviation Authority, represented as the Air Navigation Services and the Ministry of Transportation and Telecommunication in Bahrain, has signed an MoU on air navigation services at the 5th Meeting of Heads and Directors of Civil Aviation in the Middle East being held in Kuwait.

The MoU aims at strengthening the brotherly ties and supporting the continuous co-operation between the two countries in the field of providing air navigation services and systems, said Saif Mohammed Al Suwaidi, GCAA Director-General after signing the deal with Mohammed Thamer Al Kaabi, the Under-Secretary of Civil Aviation Affairs at the Ministry of Transportation and Telecommunication of Bahrain.

It will also help in finding common ground for work in all technical and operational aspects in accordance with the laws and regulations in force in the two brotherly countries, stated Al Suwaidi.

UAE Welcomes Signing of the Riyadh Agreement with Yemeni Parties