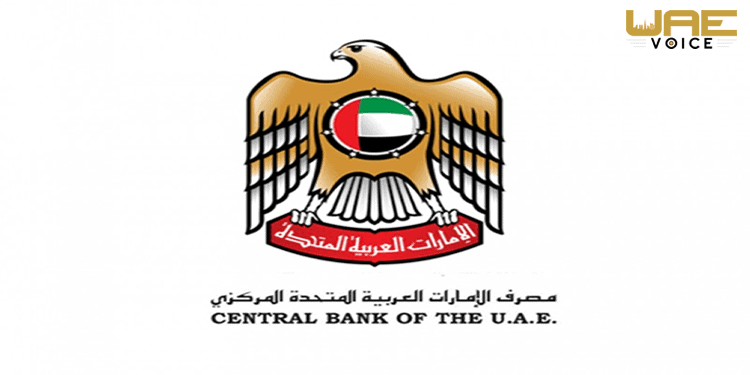 The UAE Central Bank gross assets rose by 0.6 percent, climbing to AED2.97 trillion ($810 billion) at the end of July compared to the month earlier.

The bank’s gross credit increased by 0.7 percent to AED1.7 trillion while total bank deposits grew by AED3.3 billion, attributable to an AED6.3 billion rise in non resident deposits, dominating the decline of AED3 billion in resident deposits, according to a report of state news agency WAM.

Last month, the Central Bank’s total banking reserves totalled AED298 billion ($81.1 billion) by the end of May, a growth of AED5 billion during the past five months.

The reason for rise is an increase in the bank’s reserve requirements which rose to AED126.3 billion in May, with the current accounts up to AED24.5 billion and certificates of deposits to AED147.1 billion,according to CBUAE’s Banking Indicators Report.

In terms of credit, loans provided to the government rose by 1.6 percent to AED204.8 billion in May, with business and industrial sector credit rose by AED807 billion.