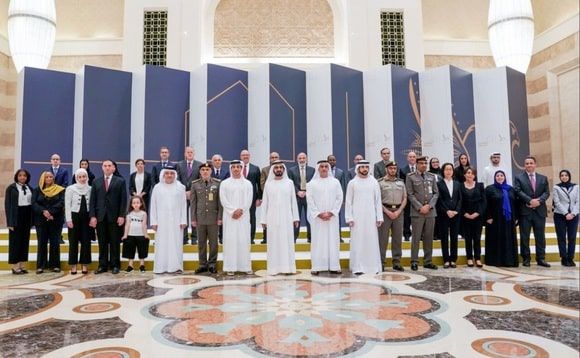 A total of 2,500 foreign nationals have received permanent residency in the UAE so far, Sheikh Mohammed bin Rashid Al Maktoum, the ruler of Dubai has revealed.

This is only the first batch of golden visas the UAE government plans to award. The 2,500 professionals were all doctors, researchers, scientists and innovators.

On his twitter page, Sheikh Mohammad said: “Today, we celebrated the first batch of 2500 scientists, researchers, innovators, investors and doctors who were granted the UAE’s golden visa. We welcome them to us and say to everyone: The UAE is the country of science and incubator of scientists, talented people and change-makers”.

The UAE is the country of science and incubator of scientists, talented people and change-makers”

The move is part of efforts to position the UAE as an incubator of talents and skills.   More scientists and researchers are expected to be granted the visa.