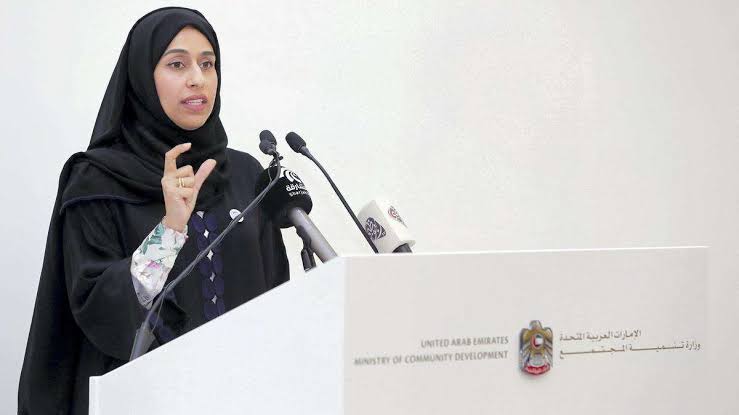 UAE Introduce Family Protection Policy over the next three years

A new initiative aimed at tackling domestic violence will help protect women and children across the UAE, a minister has said.

Hessa Buhumaid, Minister of Community Development, said the Family Protection Policy would be introduced over the next three years.

The scheme aims to bolster existing laws protecting children in foster homes as well as youngsters of parents with differing religious backgrounds.

The programme will also involve the construction of more sheltered housing for victims of abuse.

“We in the UAE do not tolerate any kind of violence towards children, elderly people or women,” said Ms Buhumaid.

“We promise to support the nation, family and community members to enhance societal responsibility and boost family solidarity and cohesion.”

Ms Buhumaid announced the new policy at a press conference in Dubai on Monday.

She said the legislation was in line with traditional Emirati values and would clamp down on “any abuse, violence or threat committed by a family member or individual exceeding his guardianship, jurisdiction, authority or responsibility”.

“The country’s wise leadership is keen to provide the utmost care, protection, development and empowerment for Emiratis and all members of the community,” she said.

“We in the UAE do not tolerate any kind of violence towards children, elderly people or women.

“We promise to support the nation, family and community members to enhance societal responsibility and boost family solidarity and cohesion.”

According to the Dubai Foundation for Women and Children (DFWAC), there were 1,027 cases of abuse reported across the Emirates in 2018.

The instances involving victims of domestic violence, child abuse, violence against women and human trafficking. The figure was lower than in 2017 when the group reported 1,433 cases.

Of the 2018 cases, 526 were instances of domestic violence, 52 related to alleged child abuse, 27 were reports of violence against women and four involved suspected human trafficking.

Financial abuse was also cited in 58 per cent of the domestic violence cases.