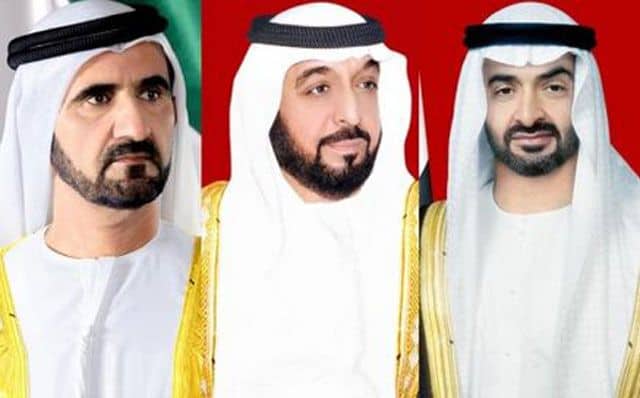 President His Highness Sheikh Khalifa bin Zayed Al Nahyan sent a cable of condolences to the President of Ukraine, Volodymyr Zelensky, over the deaths caused as a result of the Ukrainian plane crash.