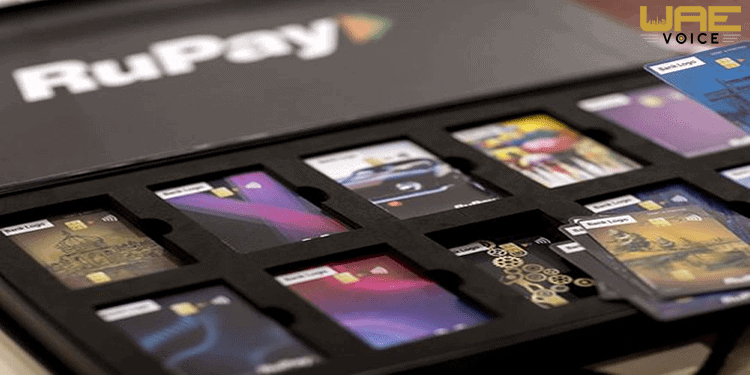 The UAE to launch of RuPay card, the Indian indigenous equivalent of Mastercard or Visa, during the visit of Prime Minister Narendra Modi this weekend.

UAE will be the first country in the Middle East to introduce RuPAy with the aim to increase tourism and trade between both countries.

A technology interface between the payment platforms in India and UAE would be exchanged between the National Payments Corporation of India and UAE’s Mercury Payments Services through a memorandum of understanding said by Navdeep Singh Suri, the Indian Ambassador to the UAE, told state news agency WAM.

The UAE will be the third country to launch RuPay outside India after Singapore and Bhutan, the envoy said.