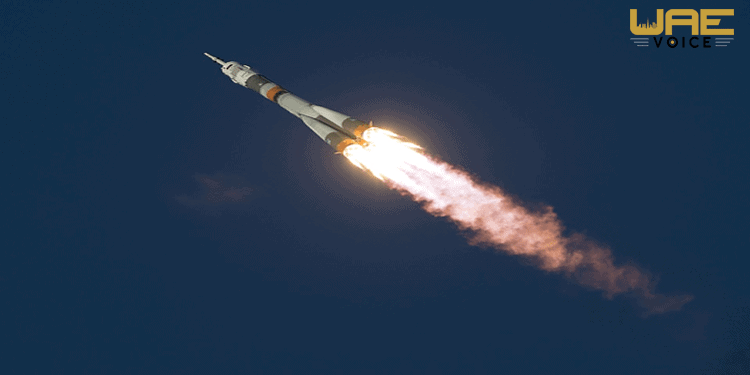 UAE to send its first Emirati astronaut to ISS

The UAE will send its first Emirati astronaut Hazza Al Mansouri to the International Space Station (ISS) at 5.56pm on September 25 ISS for an eight-day space expedition as part of the UAE’s Astronaut Programme.

UAE will become the 19th country to visit the space station, officials announced on Monday.

Hazza will be accompanied by crewmates Nasa astronaut Jessica Meir and Russian commander Oleg Skripochka as they lift-off from the Baikonur Cosmodrome in Kazakhstan onboard the Soyuz MS-15 spacecraft.

Hazza will conduct 16 biological, physical and geological experiments that are not possible to be done on Earth.
He will also experiment on himself to check how his body will react to zero-gravity.

Hazza will also have live video calls with the UAE to answer questions from the public.

Pre-spaceflight results and samples will be compared with results when he returns to Earth.

“This is the first comprehensive space programme that develops national expertise to have manned missions to space which will help to promote a better life on earth. We go to space to make our lives here better,” said Salem Al Merri, Assistant Director-General of the Mohammed Bin Rashid Space Centre (MBRSC) and head of the UAE Astronaut Programme.

On Hazza’s role during take-off, Al Merri said: “Flight engineer one, in this case, is Nasa astronaut Jessica Meir who gets an additional training of up to a year and a half to prepare her for that role.

“And for the second flight engineer, which is Hazza Al Mansouri’s role, they get slightly less training. They do have certain procedures that they participate in during the flight itself.

“They are trained on all the emergency procedures and also trained to assist the commander within doing activities that he requires,” he said.

“They also have to be knowledgeable of all the systems of the Soyuz and they have to be able to support any of the crew members during any procedures that we would say is off-nominal and even in nominal situations,” he added.

Hazza will carry to space the following items: three radio communications with ground control,100 per cent silk UAE Flag, 30 seeds of Al Ghaf trees, Materials for the scientific research such as inflatable balls representing Mars and Earth, Emirati food, Personal belongings including pictures of his family and other personal items, Photo of Shaikh Zayed Bin Sultan, Al Nahyan with the Apollo 17 Team, Quran, Copy of the ‘Qissati’ of His Highness Sheikh Mohammed Bin Rashid Al Maktoum, Vice President and Prime Minister of the UAE and Ruler of Dubai.