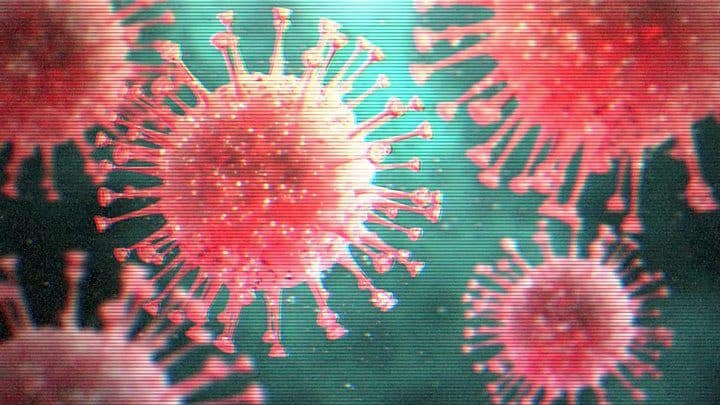 What is coronavirus and how worried should we be?

Since the break of new virus in China (Coronavirus) there are many conspiracy and information going on regards to where the virus come from and how.

It is been widely discussed, that this virus may have originated in a laboratory in the city of Wuhan linked to China’s covert biological weapons program, said an Israeli biological warfare analyst.

With virus theory, a video was broadcasted by Radio Free Asia last week, which showed a report from 2015 showing China’s most advanced virus research laboratory, known the Wuhan Institute of Virology.

This virus contains strains that cause potentially deadly diseases in mammals and birds. This disease contingent and can easily be spread, due to the fact that this virus, spread via airborne droplets of fluid produced by infected individuals.

As mentioned by WHO that SARA AND MERS are deadliest of coronavirus so far and can kill humans. Some rare but notable strains, including Wuhan coronavirus.

First described in detail in the 1960s, the coronavirus gets its name from a distinctive corona or ‘crown’ of sugary-proteins that projects from the envelope surrounding the particle. To describe the virus’s make-up is the longest genome of any RNA-based virus – a single strand of nucleic acid roughly 26,000 to 32,000 bases long.

The conspiracy about coronavirus still continue, spreading also increasing with hope of eradication not only prevention Wuhan coronavirus and was first recognised in the Chinese city of Wuhan in 2019.