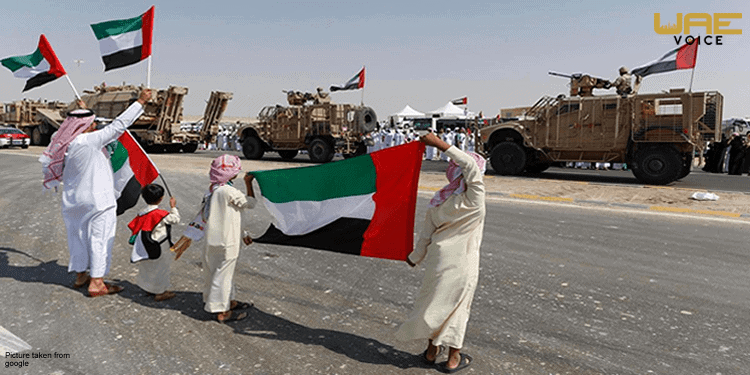 Criticisms by the Yemeni government against the UAE over recent tensions in the southern Yemeni city of Aden are baseless.

Yemeni government neglects huge sacrifices made by the UAE on the ground in Yemen.

The UAE has been a member for the past four years and believes in reviving the legitimate government defeated from power in an Al Houthi coup in late 2014.

Also, the country has donated huge financial resources and many of its soldiers on the ground, many of whom have been martyred.

The decision of UAE’s involvement in the coalition was made at the request of the Yemini people.