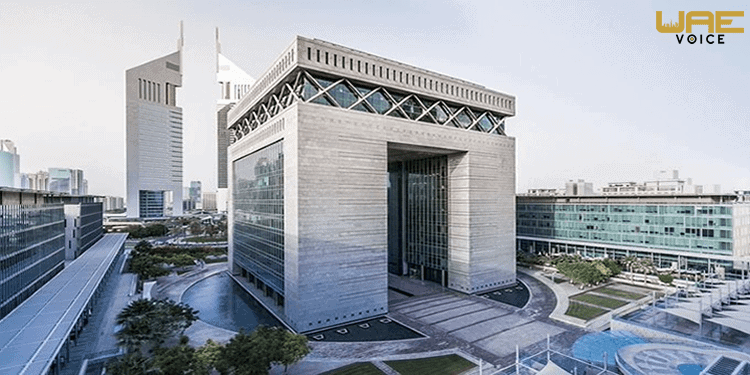 Dubai placed itself in the list of world’s best cities in terms of the economic potential for financial technology (Fintech) firms.

Dubai was the only Arab city ranked in the list.

Dubai has secured seventh ranked followed by Kuala Lumpur, Shanghai and HongKong for top 10 Fintech locations of the future 2019-20 – economic potential, according to an FDI Intelligence inaugural study on financial technology locations.

The results were based on the factors such as city’s population, GDP, unemployment rate, laws relating to ICTs, Index of Economic Freedom, days takento start a business and top 1,000 world banks 2018 among others.